Here are the top trends for this week.

The tragic death of George Floyd has been the talking points for weeks now, as protesters have hit the street to campaign against the Racial discrimination and the ‘poor’ treatment of black lives. This protests some other countries who have joined the trend too.

Protesters have rocked the cities of United Kingdom, Canada and some other countries with various chants, the #blacklivematters #icannotbreathe #justice for floyd. 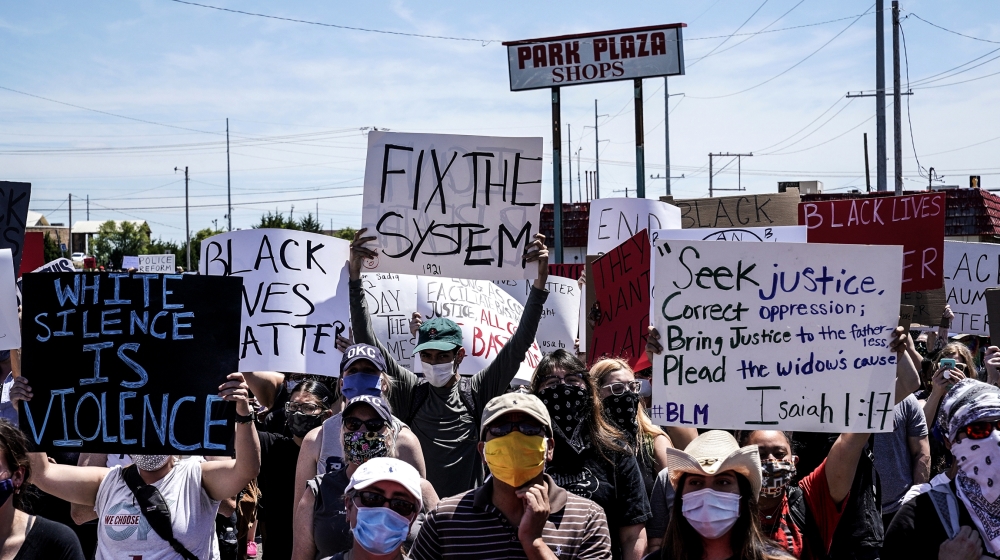 My advice for all the protesters are, engage in peaceful protest, because violent protest will damage some infrastructure that took constructors years to build.

ABOUT THE BLACK LIVES MOVEMENT.

For those who thought that the Black Lives Matters Movement movement just started recently. The Black Lives Matters (BLM) is an international human rights movement, originating in the AFrican-American community, that campaigns against conflicts, violence and systemic racism towards black people.

The BLM usually holds protest speaking out against security personnel, police most especially for the killing of blacks in the society, and broader issues such as racial profiling, police brutality and racial inequality in the United state Criminal justice system. That was one of the reasons why they had to come out to protest against the Killing of blacks.

Truth be told, this week has been filled with some tragic trends though, i just told you one, here is another one. This time it was the rape of a 22-year-old microbiology student, Vera Uwaila Omozuwa. Uwa was raped and killed in the church, as found by a church security guard helpless in a pool of blood. She was rushed to hospital but died on last Saturday afternoon.

Uwa was said to have gone to RCCG, Edo province to read, before the tragic event happened.

It is hightime we stop this issue of Rape. Qudos to Nigerians as the have responded well to proceedings, with group of protesters dressed in black, marched to the state police headquarters in Benin City to demand justice for Uwa.

The first week of the Big Brother Naija re-union has ended with some excitement for viewers.

The drama started when accusations begin to roll on ex-housemate, tacha on the third day of the re-union. with a face-off between Kim Oprah and Tacha. 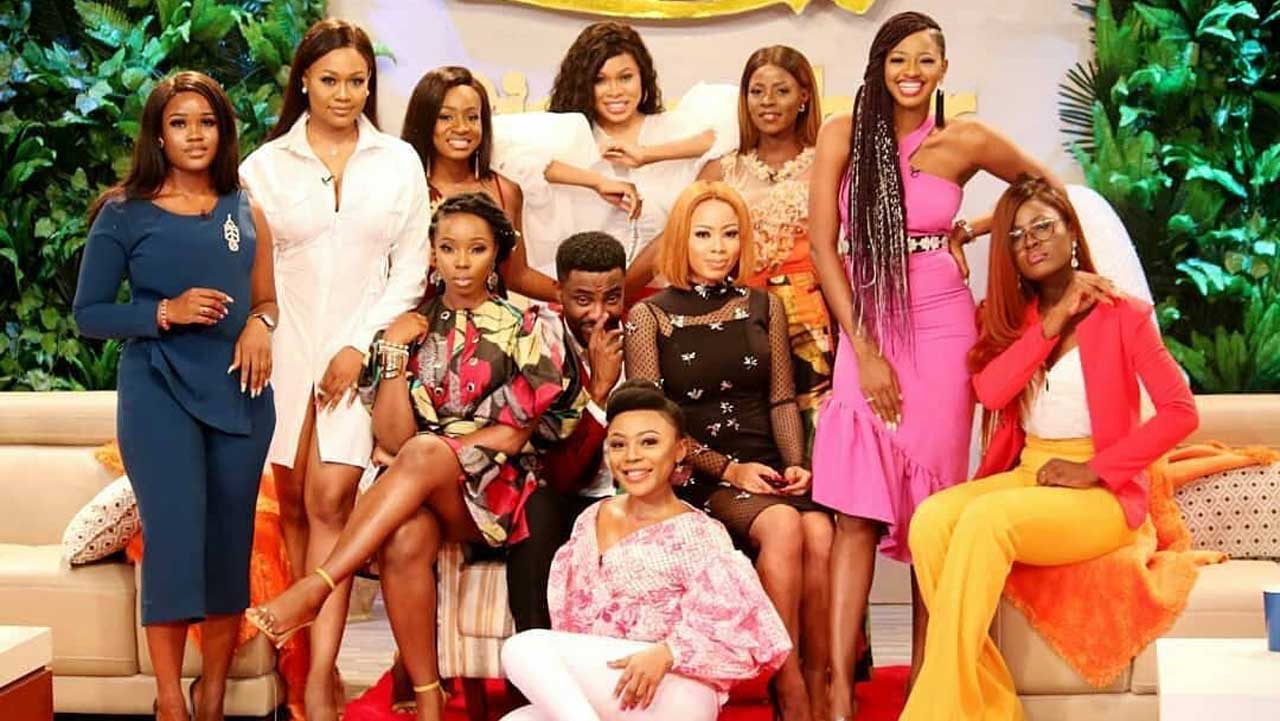 But Tacha debunked, Oprah’s take on her, she said personality is often mistaken for arrogance.

The lits of Ike, Venita and Seyi also subscribed to KimOprah’s opinion. Who will support Tacha then?

The Queen, Mercy Lambo said nobody even talked about her unblemished record of wearing just one outfit for each day.

American artist, Kanye West, stunned many as he donated the sum of $2M to the family member teams of Ahmaud Arbey, Broenna Taylor and George Floyd.

These aforementioned trio met an untimely death, in what has been called a racial inspired death. 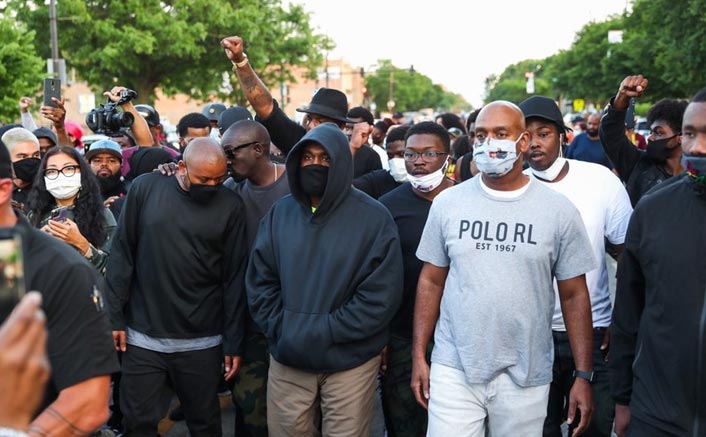 Kanye also joined protesters, protesting against racial discrimination and police brutality. he did this in his hometown, Chicago, yesterday.

West was seen walking with his face mask and grey sweatshirt, while joined many protesters whom have banded together in response of the death of floyd.