All You Need to Know About Philippines Based Nigerian Basketball Player

When the Tokyo 2020 (Now 2021) was postponed, it became the first-ever Olympic tournament that will be moved to the following year. But have you ever thought of how athletes these felt? just take a microscopic view of the kind of hard work they went through qualifying for the various events in the tournament. Some would have outlined their plans for the competition. Understandably, the Tokyo Olympics was postponed due to the COVID-19 pandemic. Certainly beyond the control of the IOC.

The Most Valuable Player at the 2019 AFRO Basket Championship in Senegal, Ezinne Kalu says the postponement of the Tokyo 2020 Olympics is a ‘Blessing in Disguise’. The Point Guard made this revelation in a chat with Sports Personality Kenny Bamidele. 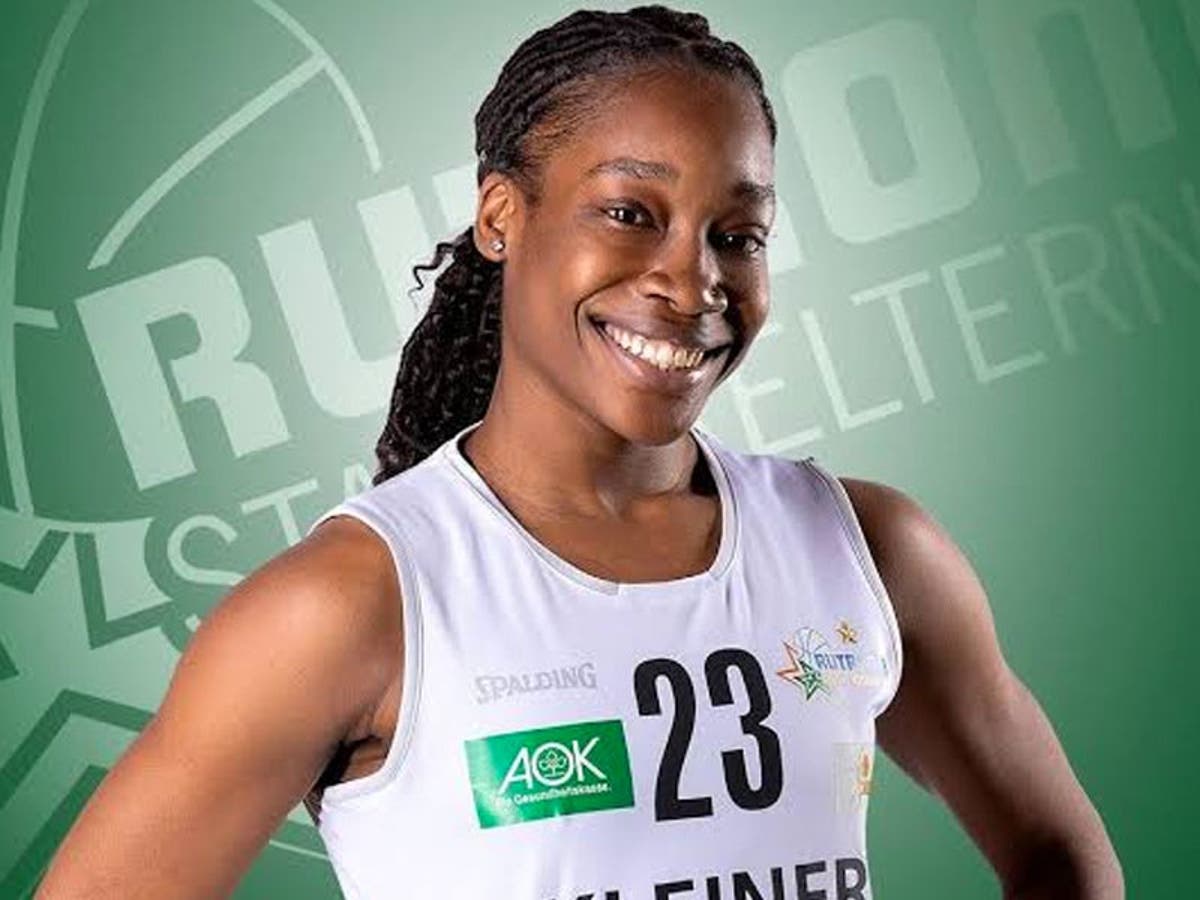 Kalu who averaged 13 Points Per Game, at the 2019 AFRO BASKET Championship, said when she found out that the Olympics has been postponed, she had a ‘Bitter Sweet’ feeling. Going by how far they have gone, but then concluded that it would give the D’Tigress time to prepare further for the competition.

After bagging the MVP award of the AFRO BASKET Championship, Ezinne said her next individual goal, will be to help the team achieve more. 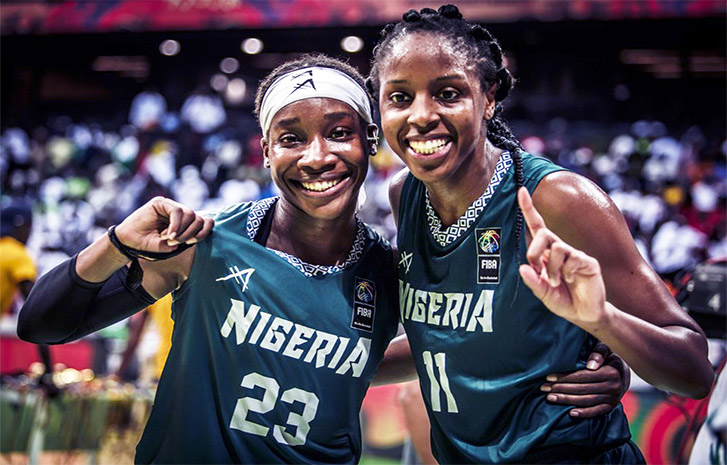 D’Tigress of Nigeria made it through to the Olympics after finishing third in the final phase of the qualifiers held in Belgrade, Serbia. Ezinne Kalu also discussed what actually went wrong in that loss to the USA, a game which Nigeria led massively in the first half, but eventually lost.